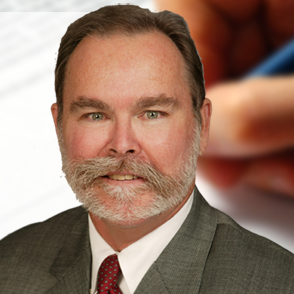 Rand Saltsgaver earned a B.S. degree from Florida State University, and his law degree from Loyola University – New Orleans, Louisiana, in 1979. He has practiced law in Florida for more than 40 years.  He previously worked as a prosecutor, and special appointed Assistant Public Defender for the state of Florida and the U.S. Government.

Mr. Saltsgaver has considerable trial experience, having tried in the neighborhood of eighty to one hundred jury trials, and several dozen non-jury cases in the state and federal courts. He has also handled several dozen appeals, which included writing all the legal briefs, motions, and responses, as well as presenting oral argument to the appellate courts, including the Florida Supreme Court.

Mr. Saltsgaver’s Orlando law practice centers on two areas: 1. Representing persons who have claims for personal injury and wrongful death due to events such as motor vehicle accidents, accidental drowning, unsafe business premises, industrial accidents, while on the job, or at construction sites.  2. Representing persons, policyholders, and companies who have claims against insurance companies, in disputes of all kinds – including auto, insurance bad faith/unfair claims practice, homeowners, commercial property, life, health, and disability policies. He may be contacted at rsaltsgaver@aol.com or 407-310-0793. There is no charge for the first conference.